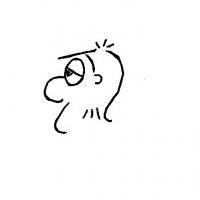 Geoffers Member ✭
September 2017 in Other TestPlant Products
I set up an eggPlant Manager scheduled test consisting of 5 consecutive invocations of the same script with differing parameters which fails every time at the start of the first test run with "Remote connection unavailable". The SUT details are correct and this script runs successfully every time when scheduled as individual tests, and also manually via eggPlant Functional.
Any suggestions for a resolution would be gratefully received.
PS: this is a script to test a Win7 web app using Firefox.
0 · Share on TwitterShare on Facebook
Sign In or Register to comment.